We’ve been installing EV chargers for nearly two years now. In that time we’ve also been driving EV’s every day. So, it’s fair to say we have collectively experienced many of the highs and lows currently associated with driving electric.

The most problematic low is undoubtedly when you can’t charge your EV because someone has parked an ICE (Internal Combustion Engine) car, in an EV charging (energised) bay. It’s called ICEing (or being ICEd) and anyone who has driven an EV will know just how infuriating this can be.

Most EV’s on the road today have a sub-200 mile range, and most public charge sessions are initiated by EV drivers so that they can complete a journey.

So, when you pull into a service station, family in tow and an ICE car has parked in the only available energised bay, it is incredibly frustrating. If you don’t drive an EV, then you might think this isn’t that much of a problem, but it is.

When you have children who “want to go home,” or face running late for your important meeting, such a disregard for others can make your blood boil.

ICEing is not uncommon either, it happens all the time, and there is often very little that EV drivers can do except to try and find the owner of the offending vehicle, wait for them to return and move their car, or find another charger. Easier said than done — right?

In the past few months alone, everyone at Alfa Power has been ICEd.

We’ve been ICEd in car parks.

We’ve been ICEd at motorway services.

We’ve even had our chargers ICEd while people try (with very little success) to inflate their tyre’s.

We’re not alone in this either. ICEing is a commonly discussed topic in the digital realm of the EV world.

@ivebeeniced is a Twitter account dedicated to sharing tweets about ICE offenders, and it provides a fantastic insight into just how widespread this problem currently is.

The r/electricvehicles subreddit is also littered with stories, videos, and images from EV drivers who have been ICEd.

ICEing happens for several reasons. Some people selfishly want to park in the most convenient spot. Others park in an EV bay due to a lack of awareness. Many people don’t realise what the knock-on effect can be for an EV driver who may need that bay.

If we want the EV community to grow, then it’s our job to educate non-EV drivers. At Alfa Power, we quickly became tired of getting ICEd. So, we decided to fight it, with EV specific parking enforcement, our tough-love approach to EV education/awareness.

Nobody likes getting a fine and having to pay one generally makes drivers think twice about committing the same offence again. By utilising parking enforcement, we are not only protecting EV drivers, but we are also making the general public aware of electric vehicles.

Regulated by the British Parking Association (BPA) and a member of the Approved Operator Scheme, EVPM has installed ANPR and CCTV systems at several Alfa Power sites in the UK and is successfully ensuring all ICE drivers are fined if they park in an Alfa Power energised bay.

It is also worth noting that being an EV driver does not mean you automatically escape from parking enforcement. There is a small minority of EV drivers who feel that owning an EV allows them to park in an energised bay while they aren’t charging. This is just as bad as ICEing, and at an Alfa Power charger, it will land you with a fine.

In the coming weeks EVPM will be rolling out our EV parking enforcement service to independent sites with energised bays, and we are keen to work with other charge point operators soon too. 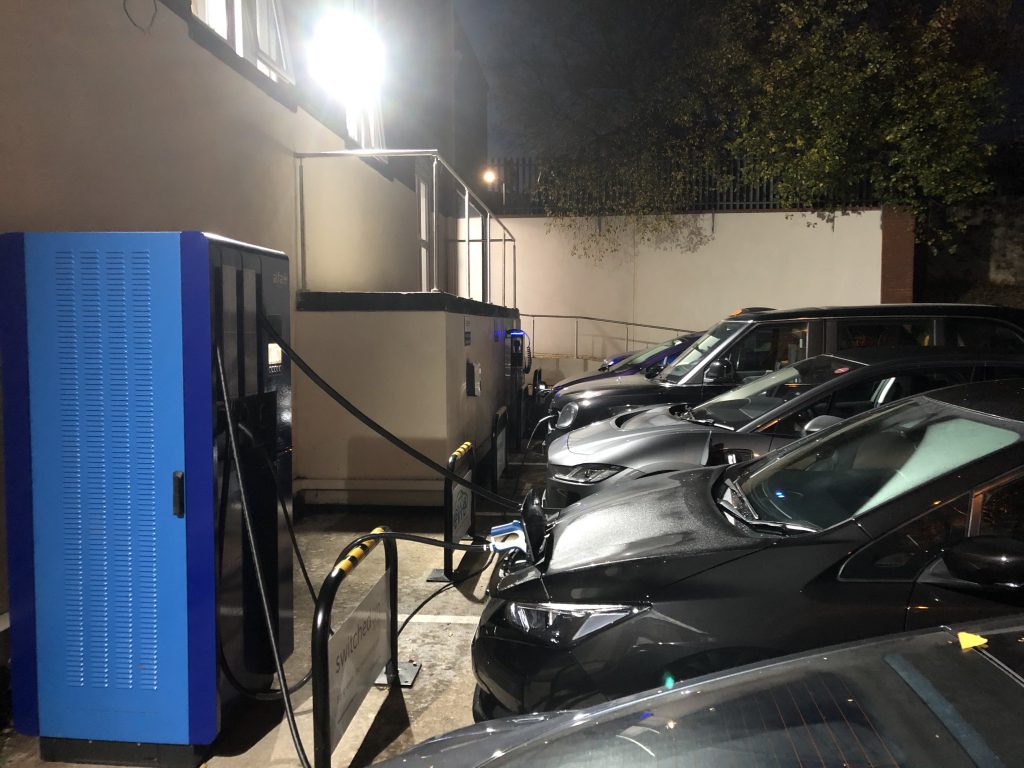 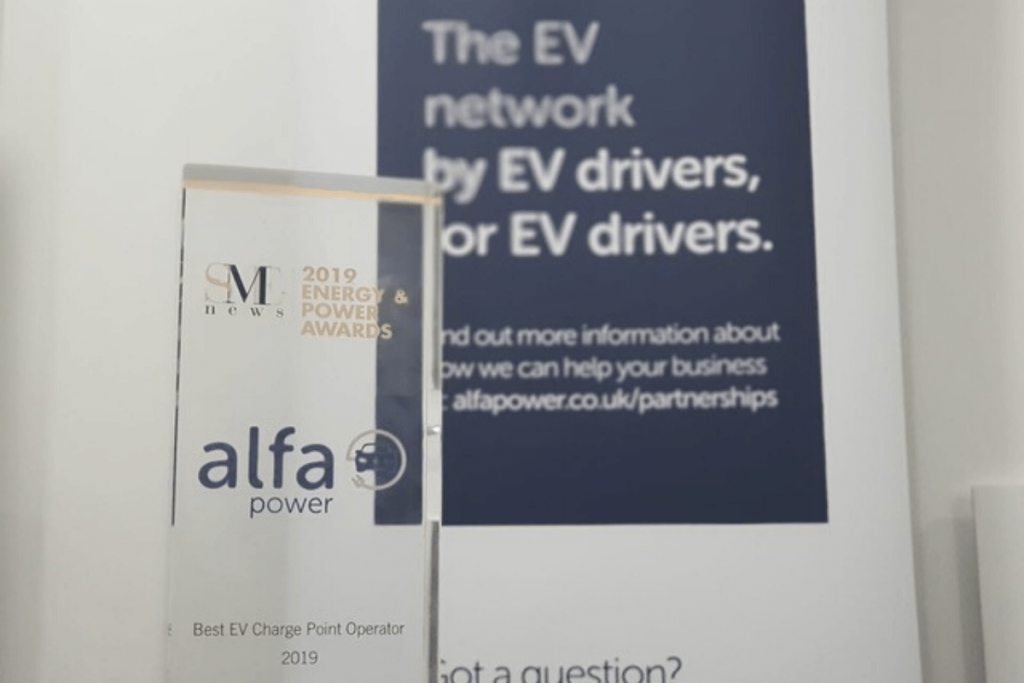 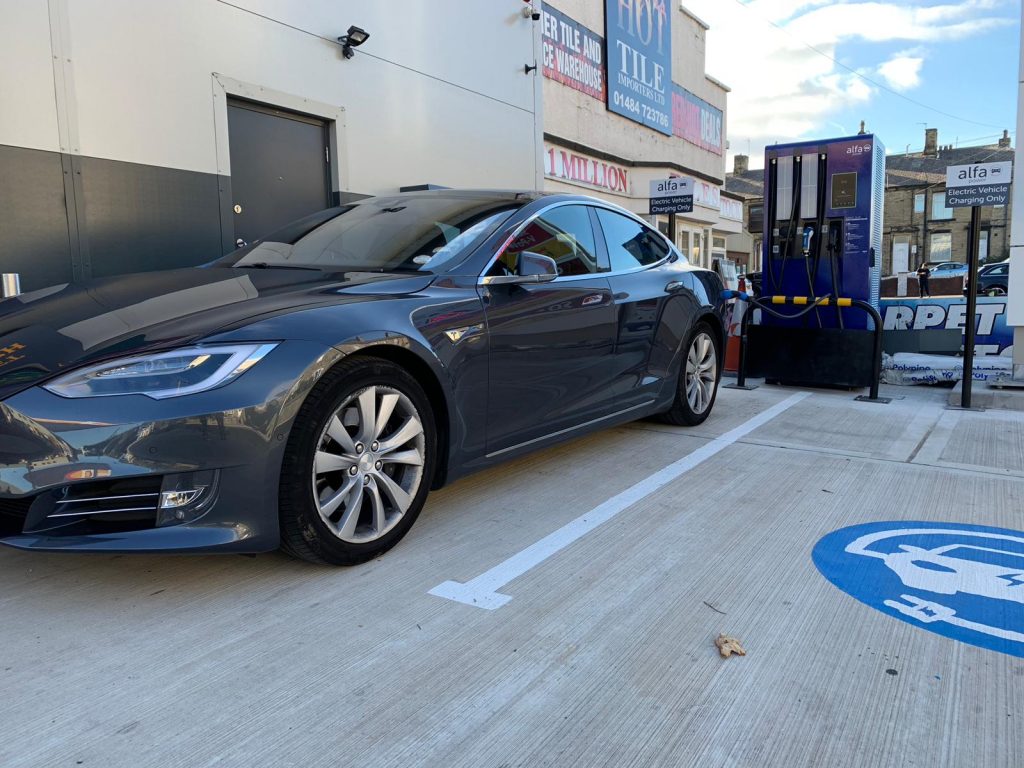